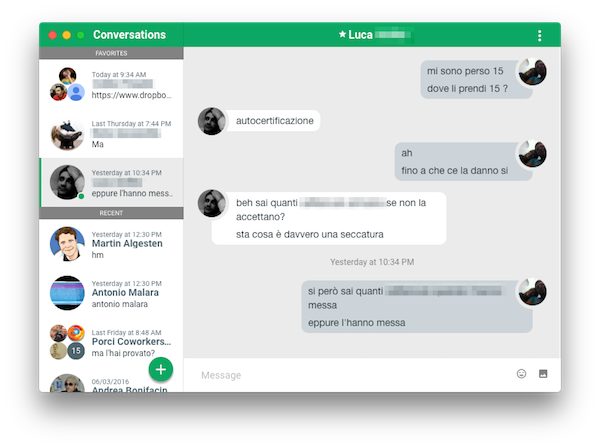 Let’s talk more about the solution and not the problem. So this new app would allow you to even customise itself like the colour scheme as you like, so you won’t get bored using same default colour scheme that comes with Google Hangouts Desktop App by default. Another amazing fact is that it is totally separate Google Hangouts App so it doesn’t require Google Chrome or any Google Chrome extension to be installed and running all the time so it would save you some memory (RAM) usage too.

Step 1: Navigate to this URL:

Step 2: Click on Releases option in the top menu or navigate to below link

Step 3: Select your desktop type in the Download menu and download the zip file. If you have Windows Operating System then select appropriate version from 32 or 64 bit having win32 in the link name or select version with OSX if you have Mac OS, etc.

Step 4: Unzip the folder and Install the application as you install other application in your desktop. 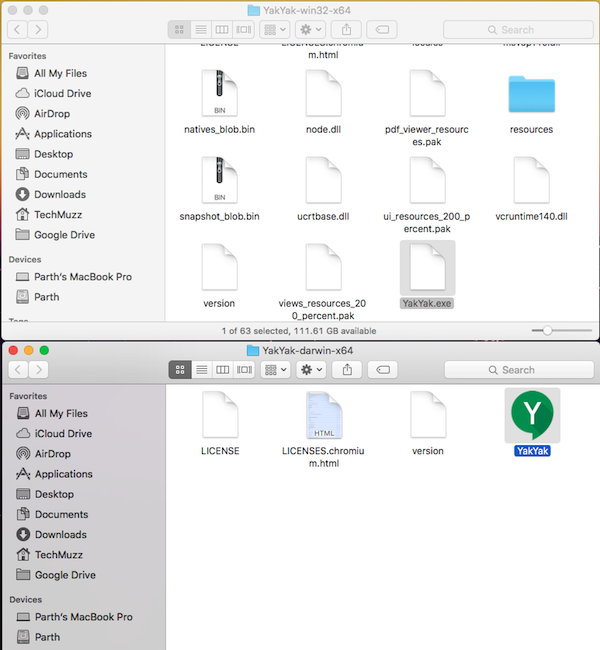 If you find any difficulties while implementing steps mentioned above then feel free to ask questions in the comment section below. We would be glad to help you.

Thank you and Stay Techie…

Add Any Background Image in Chrome Tab (No Extension)

How to Make a YouTube Playlist without Signing In